I wanted to have a motorbike, a house and a horse since I was little. When I was 15, I got a driver’s licence for a small motorbike. We had Babetta at home, so after getting my driver’s license I could start using this miraculous machine. Parameters, which I will describe to you, I was faster even on a bicycle. its top speed was 40km/h but only with the wind helping. If I wanted to get up the hill I had to pedal, which doubled the engine power. But it was a motorbike! Or rather a moped, but that’s just a minor detail. I was a 15 year old boy on a motorbike! After some time I did start feeling a little strange on this machine and so I left it in the cellar. But that feeling was amazing.

I’ve been searching for that feeling ever since, climbing cliffs, doing crazy things, just to feel those butterflies in my stomach. Anything for my body to be flooded with adrenaline, I went camping in the forest because being in the woods with a backpack on my back or sleeping in a sleeping bag under the stars, I was free. Then back to “reality”. When I was 21, I started exploring Europe in a truck. Driving this 40-ton colossus also gave me a sense of freedom, I was out of the reality of “normal life”. Whoever’s tried it knows that the work is far from ideal, but long days on the road have something to them. But still there I had the old desire for a motorcycle and my dream life.

Movies like Easy Rider, Harley Davidson and Marlboro Man, and others have always woken a desire for adventure and freedom in me. Do you know what I mean? When all you need is packed in one suitcase, you don’t need to know where you’re going because the path itself is the destination. In order to get closer to the dream, I bought my boots – choppers, shortly after a leather jacket, but the motorbike was still missing.

I got married. The baby came. Business. And my dreams stayed in the closet. After a few years, divorce. And after divorce a crazy idea. I want to feel that I’m alive! So I bought a horse. More accurately a mare. Pepina was an English thoroughbred. Temperamental, full of life. Damn! The awesome feeling of the power and energy of an animal and having it under your control. Going to the meadows or the forest and just galloping. Nothing but me, the horse and the ride. Simply amazing. Maybe one small drawback, going far is not an option. And I don’t like restrictions. I want to be free. I’m 43 and finally know what to do and how to live. Next year in April I’ll buy a motorbike. If I don’t have money for boots and jacket, I won’t mind. I’ll just ride in a shirt and flip flops if I have to. But I’ll ride. And live. The plan for 2019 – Europe – the European Union. More than  50,000 km. To begin. No delays, no excuses.

THE PATH ITSELF IS THE DESTINATION.

SOMETIMES YOU HAVE TO RISK EVERYTHING FOR A DREAM ONLY YOU CAN SEE. 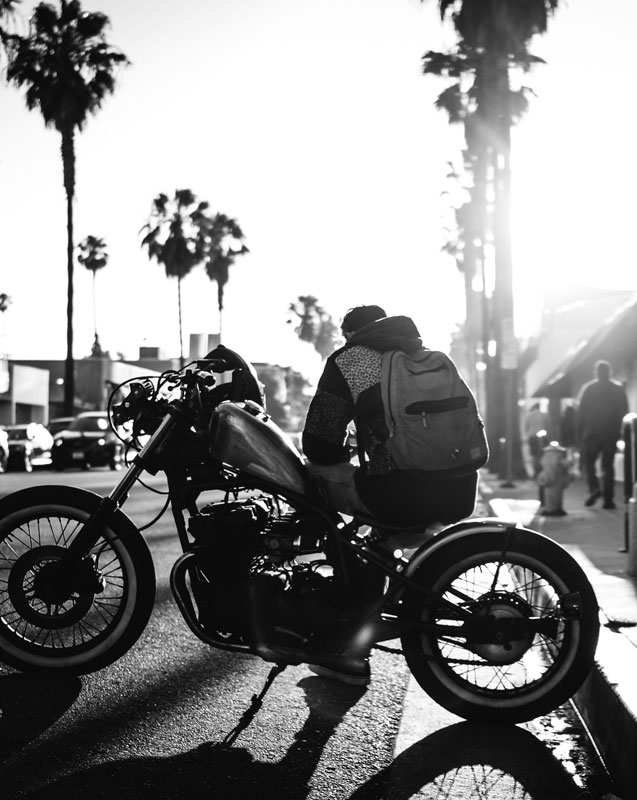